Update 1.3 Out Now on All Platforms

Lemnis Gate is the revolutionary turn-based strategy FPS taking place in a time loop. Harness the abilities of powerful operatives and compete in mind-bending 4D battles as you disrupt the past to change the future. Lemnis Gate liberates you from the constraints of spacetime to offer a relentlessly inventive multiplayer experience deeply rooted in tactical FPS gameplay. Earn victory by executing incredible strategies over five rounds. Mastering Lemnis Gate requires quick wits, keen trigger fingers, and strategic innovation. This is your chance to exploit the unlimited complexities of time travel and forge your path to victory.

Seven deep-space operatives - endless FPS thrills. Every operative possesses a distinct loadout and special ability that will prove decisive on the battlefield. Deny areas by using deadly toxic weapons, establish defensives zones with powerful turrets, and dash behind enemies with kinetic boosters. Tactical cunning is key to victory in the game where skilful shooting meets turn-based strategy over five time-bending rounds. From the first second to the last, anything can happen in Lemnis Gate.

Discover diverse and beautiful worlds in Lemnis Gate. Numerous offworld sites play host to the most blisteringly strategic FPS action in the galaxy. Here you’ll witness quantum chaos in abundance. You might be far from Earth, but there’s no time to get homesick – you’ve got a fight to win. Not only are all offworld sites visually distinctive, but they also task you with completing one of four different objectives. 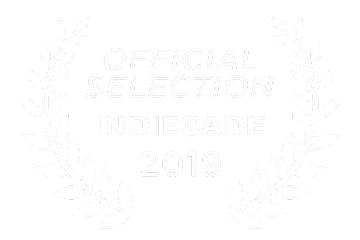 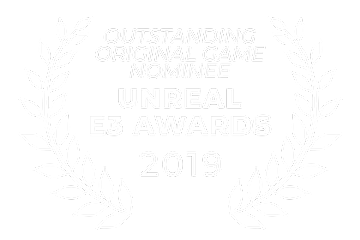 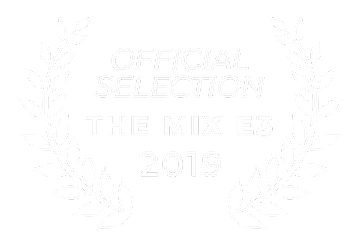 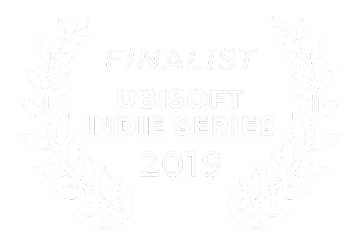 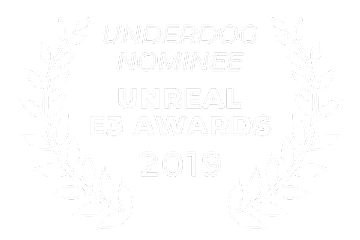 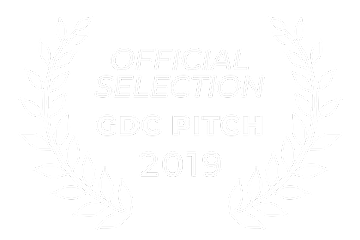 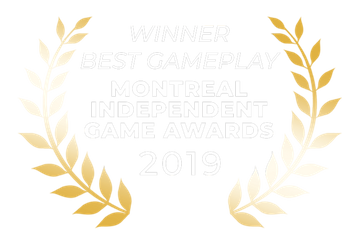 Follow Lemnis Gate's official channels and be the first to know about the latest updates and news.

Stay in the loop

Sign up to our newsletter to be the first to receive the latest news, updates, behind-the-scenes content, and other announcements!